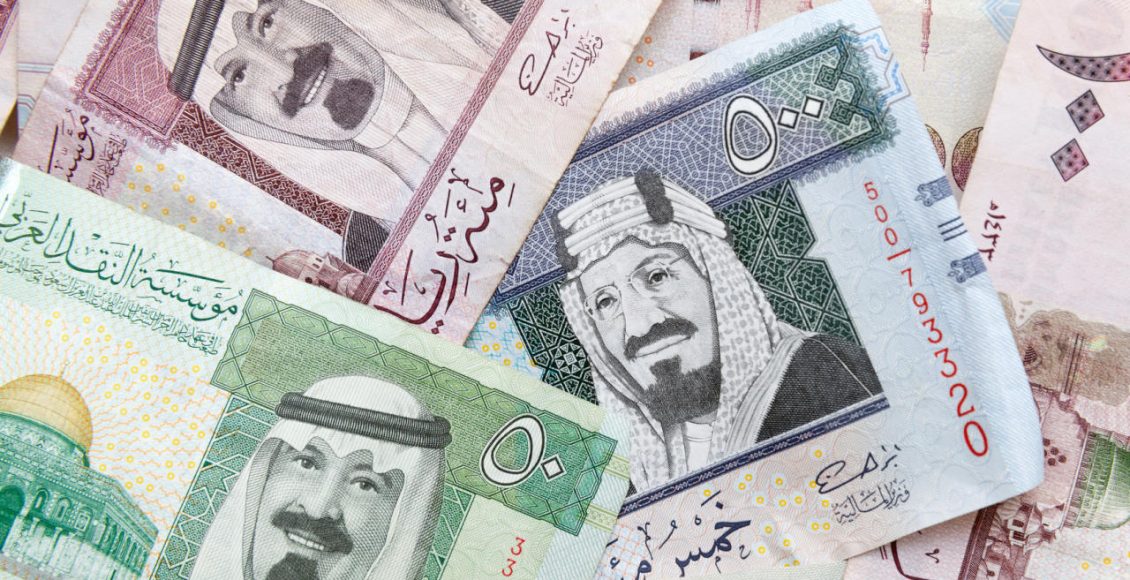 On the top of a set of Saudi royal decrees concerning changes of public positions and calling some former officials for impeachment, a royal decree has rolled back all canceled, reduced, or held allowances of both civil and military workers in Saudi Arabia. The official orders of cancelling, holding and modifying allowances and financial privileges that had been issued in September 2016 was reversed on Sunday, April 23, 2017.

This move could be interpreted in multiple scenarios as a kind of political utilization of public spending. The first scenario is passing political changes while avoiding objection and anger. The second is an existing state of obscuring the Kingdom’s floundering political performance regionally and internationally. This is evident in the case of Sisi of Egypt and the failure to achieve any milestones that would end the open war in Yemen.

Economic analyses at the time of the decrees ordering payment cuts in Saudi government’s workers suggested that this measure was a step in the framework of the “Vision 2030” plan to reform and restructure the state apparatus. It was also seen as a fiscal reform measure of the state’s budget in the light of the recommendations proposed by the International Monetary Fund in its report published in July 2016. Recommendations emphasized the importance of restructuring the government workers system as well as rationalizing public spending on bonus and benefit payments.

Certainly, the royal order to restore benefits and allowances of the government workers has its domestic and international implications. However, this articles is mainly concerned with the economic implications, especially that the future economic view—in the short or long terms—is not an optimistic one. This could be seen through either an examination of the economic reality or the IMF’s expectations of regressing growth rates to reach %1.2 in 2016, in comparison with %3.5 in 2015. Similarly, the Arab Monetary Fund expected an inflation rate of %4.1 in 2017.

According to estimates by the Saudi Cabinet, the budget allotments for wages and salaries in 2015 reached approximately 322.8 billion Saudi riyals (roughly 86 billion USD), that is %33 of the total budget expenses of the same year. As for the benefits and allowances, it was estimated by about 79.2 billion SAR (21 billion USD), %24.5 of the total wage allotment.

According to the annual report issued by the Saudi General Authority for Statistics, the number of state workers by the end of 2015 reached 1.24 million workers, of which 1.17 million Saudi citizens and about 70.000 foreigners. Thus, the income of those individuals will improve as much as they receive allowances, and since citizens are entitled to better job benefits, allowances and bonus payments, they are the biggest beneficiaries of the restoration decision.

Income improvement will consequently lead to an increase in workers spending on goods and services and bank loan repayments. As a result, the public demand will recover especially that the Saudi market has been suffering from a recession during the past period due to the deteriorating economic conditions.

If we consider the restored benefits to be %25 of the total wages, then the return of these bonus payments would mean an increase in the expenditure of 1.24 million workers by %25, which is a pretty significant percentage especially in the light of the current market downturn.

Nonetheless, this improvement should not be considered as potentially driving an economic recovery; rather, it is going to be a limited increase in retail and household consumption. It will not, for example, have an impact on the construction industry, which is a leading sector in the Saudi economy but has been undergoing dramatic decline since the drop in oil prices in the mid-2014.

The benefits and allowance restoration decision also has its downsides, most importantly:

If we refer back to the National Transformation Program, which is one of the foundational pillars of ‘Vision 2030’, we will find that the third strategic objective of the Ministry of Finance targets “raising the efficiency of expenditure on salaries and wages.” To achieve this goal, certain performance indicators were set to 2020. They include tracking the annual wage allotment currently estimated by 480 billion SAR, aiming at a reduction of about 24 billion SAR (%5) in 2020, to reach 456 billion.

Another indicator for the decreased budget wage allotments refers to %40 (instead of %45) by 2020. Thus, the royal decree restoring benefits that were cut in September 2016 is a clear violation of the reform plans declared in the framework of Vision 2030.

We should not look at the decree as merely a violation of a single item, but rather as the absence of institutional work within a system that is far from accountability and democratic standards. We, therefore, expect a failure of active implementation of ‘Vision 2030’ in the other areas it encompasses.

Financial reform is not restricted to certain budget items only. So, when some Saudi officials ascribe the benefits roll back to the progress achieved in the first quarter of 2017 due to higher oil prices hitting $50/barrel, leading to less deficit than expected; they are overlooking other criteria indicating the expansion of the national debt to reach about $100 billion.

Surplus from revenues or decreased actual deficit should have been spent holistically across all sectors, not only in the wage/salary allotment. These additional revenues could have also been used to fund infrastructure projects that have been suspended or even canceled due to the oil revenue slump.

The 2017 budget estimates were based on the decisions taken in September 2016 to stop, cancel and modify allowances and bonus payments. The return of allowances and bonuses would change the budget calculations. Consequently, there would be a change in the other expenditure indicators in comparison with revenues and deficit calculations—estimated to drop to 198 billion SAR in 2017, after it had reached 297 billion in 2016. In other words, budget estimates suggest the budget deficit to fall by 33% between 2016 and 2017. However, given the resumption of allowances and benefits, these estimates will undoubtedly vary.

To conclude, decisions to cancel Saudi government workers’ allowances and bonus payments then restoring them reflects a state of blundering and confusion and lack of reliance on valid estimates. These decisions indeed created confusion within the household, not only when the payments were canceled but also when they were restored. And although its positive side, they will not be compensated retroactively. For workers who do not belong to the world of elites and senior officials, a %25 cut is not an easy burden.