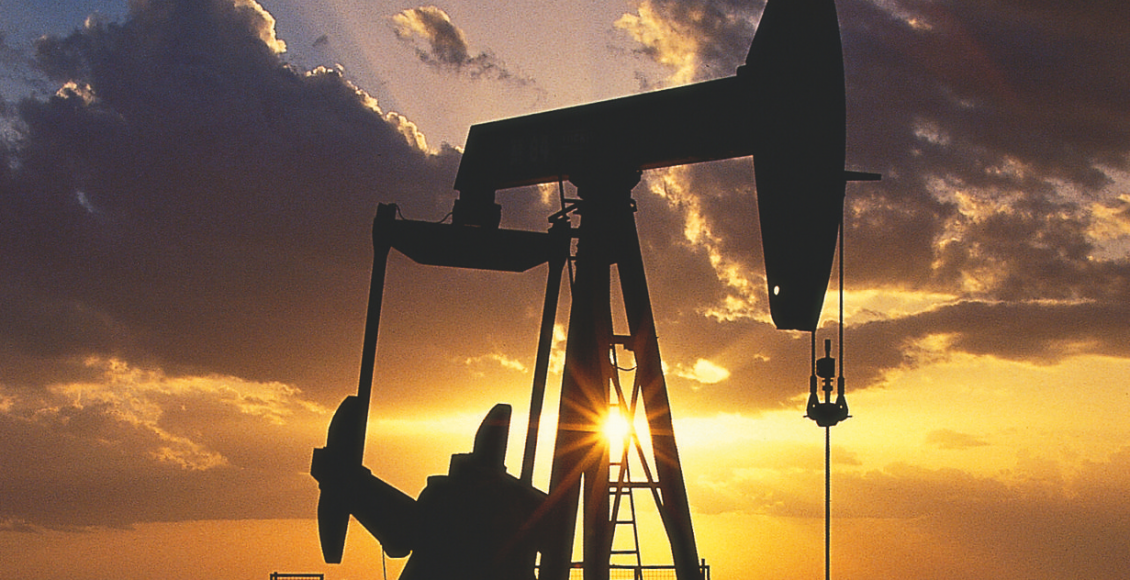 Among countries of the Gulf, Oman has one the lowest rates in producing and exporting oil and natural gas. In spite of this, the World Bank database reveals that oil represents more than 46% of the country’s national GDP, which reached $ 70.2 billion in 2015.

In addition to its comparatively limited production of oil, Oman does not have substantial foreign-exchange reserves to rely on. At the end of 2015, these reserves reached $17.5 billion while the deficit in the national budget totaled $9 billion in 2016. The national deficit is expected to remain within these limits the following year.

With the decline of the oil prices, the Sultanate was the first in the Gulf to address its negative repercussions, taking a series of measures to cut costs, restrict subsidies to its citizens, and raise the price of water, electricity, and other public services.  Oman’s adoption of cost-cutting programs as well as its use of external loans to address the national deficit are not new strategies and have been adopted by other Gulf states as a response to the oil slump. This article will explore the economic challenges Oman is facing in 2017, particularly those mentioned in the 9th Five-Year Development Plan (2016-2020) put forth by the Omani state.

The 9th Five-Year Development Plan was announced at a time of economic and political unrest in the Arab and Gulf region. According to OPEC estimates, the oil crisis will not stabilize before 2020. In addition, the Iran-Gulf dispute, and more particularly the Iran-Saudi dispute, has produced negative consequences for both parties. While Oman does not play a leading role in the conflict as Saudi Arabia, its political and economic position has been a source of controversies as the Sultanate aligned its position with that of Iran in more than one case. In the context of such political and economic tensions, the 9th Five-Year Development Plan come as a serious challenge to the Omani economy.

The four objectives on which the plan is based are undeniably crucial. However, realizing them entail confronting the major task of diversifying the economy, expanding the private sector, ensuring financial commitment to the general budget, and encouraging the youth to work in the private rather than the public sector.

The numerical targets proposed to be achieved for each objective annually or at the end of the plan represent another challenge. Indeed, these targets seem to come as unfounded suggestions since, as indicated on page 27 of the 9th plan, the 4th development plan failed in meeting its objectives in terms of the private sector, economic diversification, and transformations in the labor market

One can further detect inconsistencies in the numbers proposed by the plan. While the 4th plan indicates an increase in the Sultanate’s non-oil GDP (non-oil GDP represented 5.7% as opposed to the oil GDP’s percentage of 2.3%), it is necessary to take into account the decline in the oil prices from July 2014 until the end of 2015, marking a decrease of 67%. As such, the improved GDP of the non-oil sector does not reflect increased productivity but is rather the result of the oil price slump.

In addition, the role assigned for the private sector in addressing the economic challenges for the upcoming five years, especially the year 2017, seems to be exaggerated. According to the the 4th Five-Year plan, the private sector relied on a service rather than a production economy, depending primarily on foreign labor and hence failing to provide the necessary job opportunities for local citizens. As official databases demonstrate, 67% of the Sultanate’s population are under the age of 30 (belonging to the age group between 15 and 29). Moreover, there has been an increased desire on the part of Omani women to participate in the job market, which forms an additional burden on the local economy in its both sectors: the public and the private. The labor market’s inability to provide sufficient job opportunities is compounded by the incompatibility between Oman’s education system and the needs of the market. Additionally, in Oman, as in the rest of the Gulf region, the private sector relies on government expenditures to expand. Hence, any decrease in the national expenditure will produce negative effects, rendering the growth of the private sector a challenge in the Omani economy.

A further challenge identified by the 9th plan is ensuring sustainable economic growth. While the plan estimates the growth percentage for the upcoming years at 3%, other estimates indicate that this rate will measure at about 2% in 2017. Furthermore, the lack of development in human and economic resources in the Sultanate will render the task of achieving sustainable and diversified growth more daunting.

The economic relations between Iran and Oman are one of the challenges that face the Sultanate in 2017 and beyond. On the one hand, lack of economic alternatives render Iran important for the Omani economy. On the other hand, a positive relation with Iran weakens Oman’s relationship with the rest of the Gulf states, especially Saudi Arabia. If Oman seeks to benefit of maintaining relations with both parties (Iran and the Gulf States), the difficulty will remain in maintaining a balance between the two. Indeed, while some Gulf states such as the UAE may enjoy economic exchanges with Iran, they hold a divergent political stance. Oman, on the other hand, represents a unique case by sharing both economic and political relations with Iran.

Indeed, Oman was the first among the Gulf states to sign an agreement on natural gas imports following the termination of economic sanctions on Iran. In addition, a plan was announced between the two countries to extend pipelines to transport Iranian gas through Omani ports. The Sultanate’s decision to participate in such a plan came after the lifting of Iranian economic sanctions lessened the pressure exerted by United States to find other natural gas suppliers.

Similarly, Iran is gearing towards fortifying its economic relations with Oman. According to a 2016 database, the volume of trade between the two countries is worth one billion dollars annually and it’s probable that this rate will increase as Oman revitalizes its service industry, and most importantly tourism sector. Indeed, given that Iran contributes to the economy of number of countries including Turkey and Egypt through tourism exports, the Omani economy will benefit from opening its doors to Iranian tourists. In addition, Iran seeks to make Oman a base for exporting its products in Yemen and East Asia and has already shared ownership with Oman of a car company over the past few months.

The intensifying economic relations between Iran and Oman in the coming period will exert pressure on the Gulf states, especially Saudi Arabia. While Oman is expanding its economic activities with Iran, Saudi Arabia seeks to limit Iranian influence in the region in general and in the Gulf states in particular.