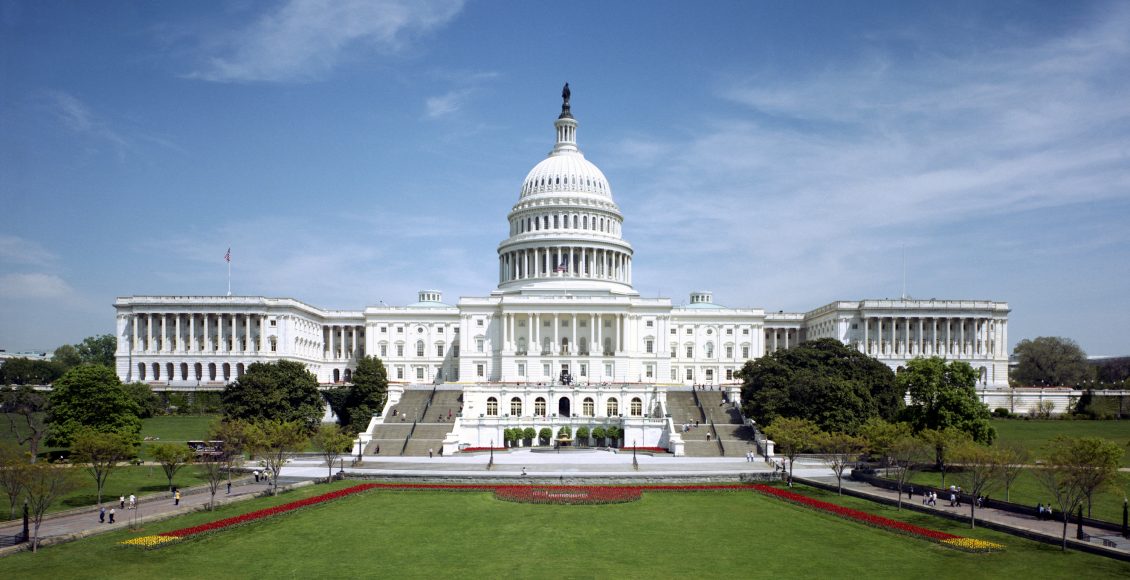 The US Congress overwhelmingly rejected the twelfth veto of President Barack Obama despite all warnings from leading experts against passing The Justice Against Sponsors of Terrorism Act (JASTA).

Obama justified his decision to derail JASTA, which allows families of 9/11 victims to sue the government of Saudi Arabia, based on its effect in narrowing the scope of foreign sovereign immunity as well as in jeopardizing the safety of US officials overseas.

The US Congress has not expressed concerns with the negative repercussions of the law nor with its effects on the strategic relations between the United States and Saudi Arabia, dating back to nearly 70 years. Indeed, over this period, Washington has been an important ally to the Saudi kingdom and participated in a history of economic, political, and intelligence cooperation with the Gulf state.

In spite of this, the Congress passed JASTA by an overwhelming majority notwithstanding objections issued by the White House and warnings voiced by Saudi Arabia. The new law allows families of 9/11 victims to sue any member of the Saudi government believed to have played a role in the attacks. While passing JASTA generated a sense of shock and betrayal among the Saudis, Saudi officials must have assessed the probability of voting in favor of the law given its effect on national policies.

Some analysts attribute the voting on JASTA to the election season and the efforts of competing parties to take advantage of any opportunity to gain public support, including the case of the 9/11 attacks, which has attracted increasing attention from the victims’ families who pushed for the law’s approval.

While JASTA does not singularly target Saudi Arabia and affects many countries, leading them the United States; the involvement of 15 Saudi citizens in the September attacks makes Saudi Arabia appear as the principal target of the law. In addition, the threats voiced by the Saudi Minister of Foreign Affairs, Adel al-Jubeir, to transfer $ 750 billion worth of Saudi deposits from American banks did not provoke the necessary reaction to prevent the passing of JASTA.

This raises questions as to the seriousness of this law as well as the position of Saudi Arabia in preparing for its repercussions. Indeed, US –Saudi relations have already been experiencing tensions following Saudi objections to Obama’s decision to lift economic sanctions on Iran. Yet, Obama was careful to maintain relations with its Saudi ally and made considerable efforts to restore cooperation between the two countries. However, before analyzing the future repercussions of JASTA, it is important to inquire first whether this new law represents a conspiracy to weaken Saudi Arabia.

Without doubt, the Saudi kingdom has been experiencing a difficult period. After its control of the global oil market for decades, today Saudi is subject to pressures that have negatively affected its economy as well as its political relations with its allies. Following the oil price slump, Saudi has adopted austerity policies including cutting ministers’ salaries by 20% and the Shura Council members’ salaries by 15% as well as introducing substantial adjustments in the salaries of employees in the public sector.

The balance of power has thus shifted and new alliances are forming in response to international economic and political interests. With these changes, the position of Saudi Arabia has weakened in the international arena and one can say that JASTA is but a legal tool to blackmail the kingdom. Indeed, since 2001, Saudi has been implementing educational and religious reforms as a proof of good faith to its American ally. Thus, reviving the 9/11 file is not merely a strategy to compensate victims’ families but also a strategy of blackmailing that has also been used in the US elections as a means to garner public support.

Indeed, some experts confirm that the US might freeze the $ 750 billion Saudi deposits to compensate the family of the victims. At the same time, the threats of the Saudi Minister of Foreign Affairs to transfer these deposits as well as the promises extended by the Deputy Crown Prince Mohammed bin Salman for new economic opportunities as charted in Saudi Arabia’s 2030 Economic Vision did not avail in changing the American position on JASTA.

To be sure, Saudi Arabia is undergoing a rough period of transformation at the local and regional level at a time when it seeks to adopt a series of economic reforms to maintain its position among developed, capitalist states. Regionally, the ongoing Iran-Saudi dispute has shifted the position of many of Saudi’s allies who entered into new regional alliances, thus representing a painful blow to the Saudi kingdom. In addition, the American protection that Saudi has guaranteed in exchange of oil has been undermined after the USA has expanded into oil shale instead of relying on Saudi oil.

Today, it is necessary for the kingdom to reconsider its foreign policies as it is facing major economic, political, and social challenges. Perhaps the most urgent of these is closing all regional cases in which it has been involved with American and Western support.

Despite JASTA being a blackmailing tool used in US political elections, the repercussions that might ensue following the implementation of this law will cost many countries, leading them the United States by not only affecting it financially but also undermining its position as a superpower, which is one of the reasons that motivated Obama’s veto against the legislation.

JASTA places the world in front of two choices: a total chaos which will extend to the United States itself and bears many costs or a faint hope for compensating the victims of 9/11, which is also a pressure card that the United States is using against the Saudi kingdom whenever it deems necessary. As such, JASTA has been passed to condemn Saudi Arabia as a “sponsor of terrorism,” and thus stands as a declaration of war between two old allies seeking to recruit different collaborators and ending seven decades of friendly relations.