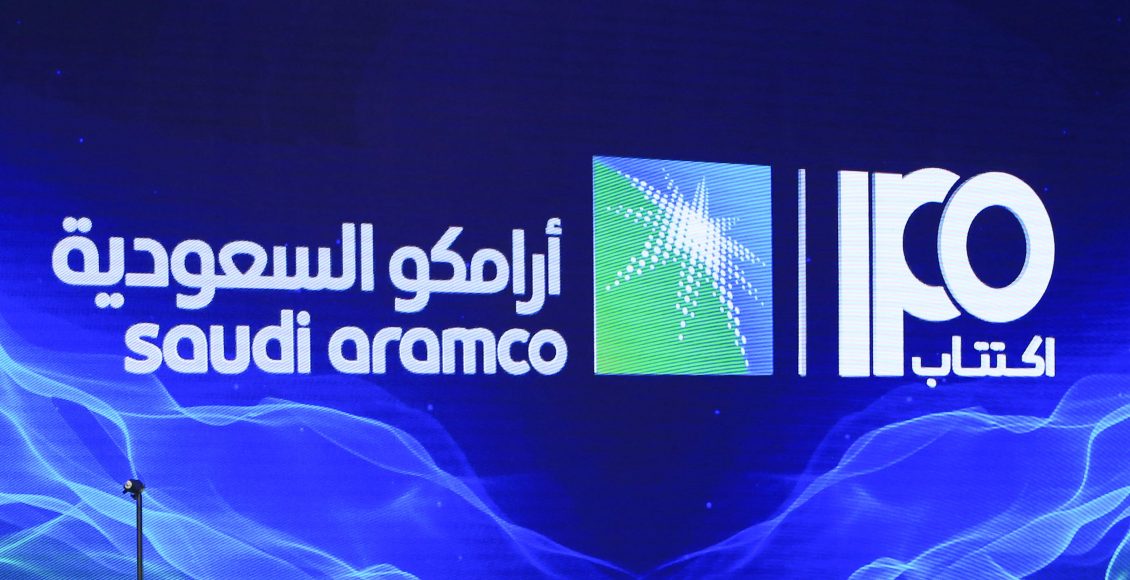 On 3 November, after several false starts and nearly four years on from when the Saudi crown prince Mohammed Bin Salman first went public with his plan to sell off a portion of the energy giant Aramco in an initial public offering (IPO), the sale of up to 3% of the company finally got the green light.

The IPO of Aramco, the world’s largest and most profitable energy concern – last year it had a profit of US$111 billion – is a cornerstone of the crown prince’s hugely ambitious Vision2030, a plan designed to wean the kingdom from its addiction to oil through economic diversification and the empowerment of the private sector.

In a 4 April 2016 interview with Bloomberg, MBS as he is known, made what could be called a rookie mistake. When asked about the value of Aramco he took the bait by answering “undoubtedly, it will be larger than the largest fund on earth. We will surpass $2 trillion.”

It was a figure seemingly plucked out of thin air and one which energy analysts and foreign investors were immediately wary of. Most have valued the company at somewhere between US$1 trillion to $1.5 trillion.

A further difficulty MBS faced was that though Aramco is a well run company, it  continues to lack the sort of transparency that would assure investors it was not simply operating at the behest of the ruling family and most particularly at the whim of the crown prince.

The recently installed energy minister Prince Abdulaziz Bin Salman, a half brother of MBS did little to debunk that idea on 31 October when he told an investment conference in Riyadh that the Aramco listing would be “a Saudi decision first of all and, most specifically, Prince Mohammed’s decision.”

The idea that the IPO would be placed on foreign stock markets in London, New York or Hong Kong has for the time being been shelved. Shares will be listed on the local Tadawul exchange with wealthy Saudi families being encouraged to invest.  But in a sign that the market valuation is a skittish one, Saudi nationals who purchase shares and hang on to them for 6 months will be awarded bonus shares for every share purchased, capped at 100 shares.

Meanwhile MBS has still not done enough to assure the market that Aramco is safe from further attacks after a devastating drone and missile barrage in September crippled facilities at the heart of the company’s operations in the Eastern Province. In the wake of the attack the major ratings agency Fitch downgraded the kingdom’s credit rating from A+ to A. In explaining the downgrade the agency noted: “Although oil production was restored fully by end-September, we believe that there is a risk of further attacks on Saudi Arabia which could result in economic damage.”

Iran is widely held to be responsible for the attack which was carried out with pin-point accuracy and which the Saudis failed entirely to detect, despite being equipped with some of the best and most advanced missile defense systems in the world. While it is true that Aramco was able to restore production levels within a very few days, what rattled Fitch and foreign investors was the ease with which the strike was accomplished.  As the Fitch analysis concluded: “We have revised our assessment of the vulnerability of Saudi Arabia’s economic infrastructure to regional military threats as a result of the most recent attack.”

It is more than a little ironic that the man who is in charge of the kingdom’s crown jewel proved himself incapable of defending it from such a devastating and audacious raid. For among his many titles and responsibilities Mohammed Bin Salman is the Saudi minister of defense.

Investors too will recall the arrest and detention of more than 200 leading businessmen and senior members of the ruling family in November 2017.  They were held at the 5 star Ritz-Carlton Hotel in Riyadh. Many of them had deep business ties with the global financial and business community, precisely the sort of connections that would have proved useful to MBS in his pursuit of foreign direct investment. That thought, however, seems not to have occurred to him.

The government called the arrests a crackdown on corruption but the fact that there were no judicial proceedings brought and that the detained were released only after signing over assets and businesses -to the tune of more than US$100 billion – made it look more like a classic gangland shakedown. That narrative was only reinforced as allegations of abuse and torture of detainees began to emerge.

The Ritz-Carlton affair will no doubt be much in the minds of those wealthy families now being expected to participate in the domestic IPO. Participate they no doubt will and should the sale go as anticipated the windfall for Aramco, London based Capital Economics estimates, could be worth as much as US$45 billion. The money will be shifted into the kingdom’s Public Investment Fund (PIF) which, it almost goes without saying, is controlled by MBS.

With that and with the expectation that the domestic share sale will ignite the interest of foreign investors, the crown prince will hope to finally get his flagging Vision2030 off the ground. Not a moment too soon.  The economy he so arbitrarily controls is sluggish; the promises of private sector jobs and affordable housing for young Saudis remain largely unfulfilled.

In an astonishingly short period of time Mohammed Bin Salman has accrued enormous powers.  His control of the kingdom is near absolute and like many another authoritarian leader he brooks no criticism. Yet with all of that power at his fingertips, he is struggling to realize essential elements of his grand economic strategy.

The Aramco IPO may give him lift off.  Or it may serve as little more than a temporary plaster behind which lurks a grand economic failure.