Iran and the US raise the stakes in a dangerous game 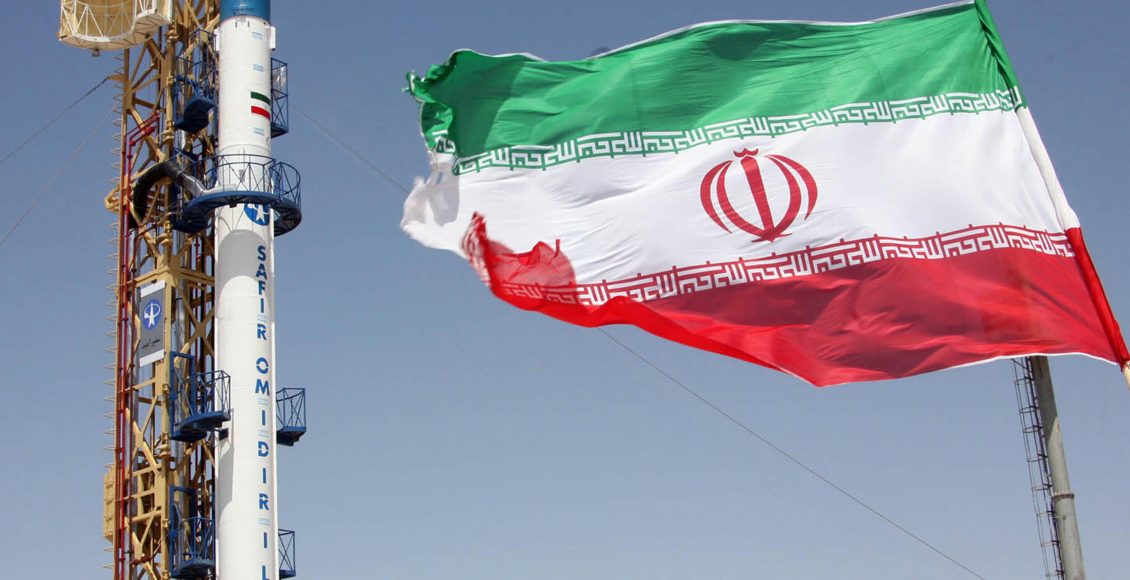 US President Donald Trump, together with his National Security Advisor John Bolton and Secretary of State Mike Pompeo, has vowed to limit Iranian oil exports to zero.  Or as John Bolton put it in an interview with Fox News “we are going to squeeze them until the pips squeak; the mullahs will have to change their behaviour drastically or face economic disaster.”  Tough talk but will the Trump White House be able to completely turn off Iran’s oil export taps?

The latest effort in the campaign that began with the May 2018 US pull out of the JCPOA, the nuclear deal painstakingly assembled by Trump’s predecessor Barack Obama, is to withdraw waivers granted to several countries including India, China, Turkey and South Korea when sanctions were re-imposed last year. As of 2 May, Trump is ending the waivers and demanding that countries still importing Iranian oil cease forthwith. As John Bolton put it: “we will drive oil exports to zero.”  And he promised a “very tight enforcement regime,” adding “we are determined to prevent Iran getting into escape mode.”

It is difficult to see China, for one, bowing to the demands of the Americans. Trump may think that he can use the promise of a deal that would end the trade war between the two economic superpowers to swing the Chinese around. That is not likely to happen and the president is foolish if he thinks the Chinese will allow themselves to be seen as bending their knee to Washington. Nor has the European Union abandoned its efforts to keep the JCPOA treaty alive, despite repeated threats from Bolton.  In return for staying in the treaty, the Iranians are expecting the EU to come up with a mechanism that will continue to allow them to export their oil to Europe and other markets.

That’s not to say that the Americans aren’t having an impact.  European business continues to pull out of deals with Iran with a predictably big jolt on a battered and already very fragile economy. According to the International Monetary Fund inflation is set to top 40%.  The IMF also says that the economy will shrink by 6%.  Meanwhile unemployment is soaring, particularly among young Iranians – the World Bank has it at close to 30% but when all those who have given up looking for work are factored in the figure is bound to be much higher.

Those sorts of statistics have enabled Bolton to boast that “the riyal has lost 70% of its value, inflation has quadrupled, the country is in recession and there are riots and demonstrations provoked by ordinary people.” However he has backed off his demands, often repeated before he was Trump’s National Security Advisor, for regime change through military intervention. That’s been replaced by a call for “behaviour change.” A nuance perhaps but an important one.

Bolton has had to accept that neither Trump nor the base that the president plays so effectively to want to go to another war in the Middle East. Someone else who is well aware of that is the Iranian foreign minister Javad Zarif. On 24 April in response to a question from the Associated Press Zarif sought to drive a wedge between the president and Bolton.

“President Trump’s aim,” he said “is to bring us to our knees to talk. The B team wants regime change at the very least; they want the disintegration of Iran as their objective.”

And, Zarif was asked, who are the B team?  “Bibi, Bolton, bin Zayed, bin Salman,” he replied with a sardonic grin.

Bolton was quick to avoid Zarif’s trap. “Completely ridiculous, an effort to sow disinformation,” he said. But the reality is that both he and Secretary of State Mike Pompeo have worked hard and effectively to move Israeli prime minister ‘Bibi’ Netanyahu, the United Arab Emirates’ Mohammed bin Zayed (the crown prince of Abu Dhabi) and Saudi crown prince Mohammed bin Salman onto common ground vis a vis the perceived threat Iran poses. And Bolton, though he now claims to have moved away from regime change, still has a military option on the table.

Given that Trump is determined to avoid direct US involvement in any more Middle East wars, Bolton would not be displeased to see some sort of joint military action by the others on Zarif’s B team, that is the Emiratis, the Israelis and the Saudis. A military response could come about should the Iranians carry through on their threat to block the Strait of Hormuz, the narrow bottleneck between the Arabian Peninsula and Iran. It sees more than 18 million barrels of crude oil flowing through per day. Some of it is Iranian but the bulk  of it comes from Saudi Arabia, the UAE and Kuwait. It may sound farfetched but it is a scenario that clearly Javad Zarif has contemplated and in his 24 April interview the foreign minister gave a very strong and clear warning.

“The free flow of oil in the Persian Gulf is in our national vital interest,” he said. Should the Americans attempt to enter the strait with the intention of blocking Iranian oil “they will have to talk with those who are defending the Strait of Hormuz and that is the Iranian National Guard.” The  Iranian foreign minister is all too well aware that the IRGC was declared a terrorist organisation by the Trump administration on 8 April. Zarif and Bolton are playing a high stakes game. Worryingly neither side shows any sign of backing down.  If anything, the mission creep toward a military conflict is escalating.