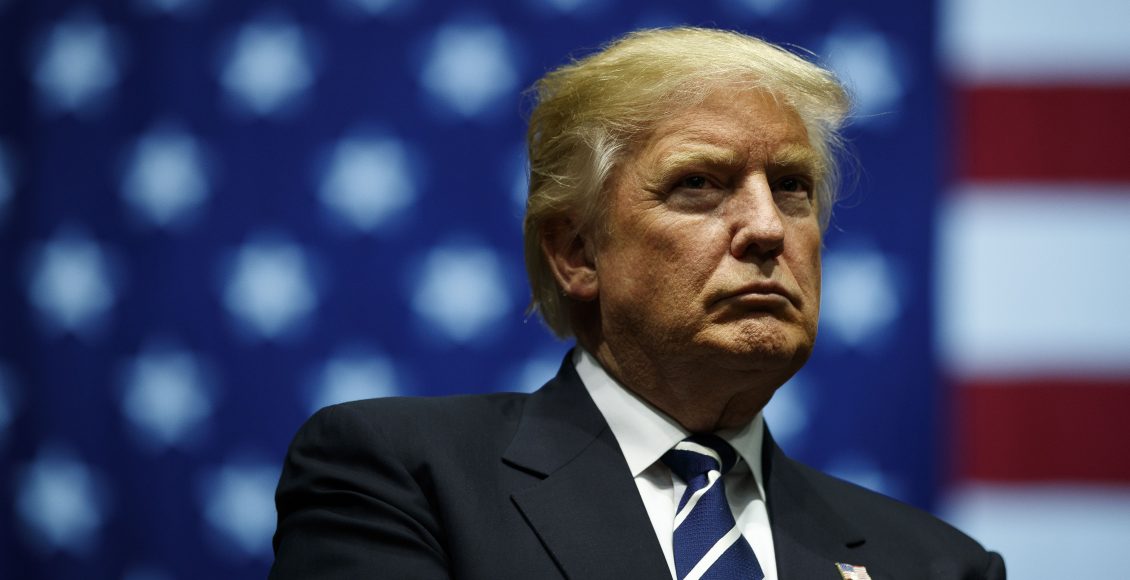 The age of impunity is upon us. On 20 November, in a statement replete with exclamations marks the president of the United States said this about the role of Saudi Arabia’s crown prince Mohammad Bin Salman in the murder of the journalist Jamal Khashoggi: “it could very well be that the Crown Prince had knowledge of this tragic event – maybe he did and maybe he didn’t!”

In arriving at those two remarkable statements, Donald Trump ignored the conclusion of the CIA that Mohammed Bin Salman, or MBS as he is known, had ordered the killing. In effect, the president said he knew who was responsible but that he didn’t care.

Confident in the support of Trump, MBS launched a tour of friendly Middle East countries. And at the end of November he plans to attend the G20 meeting in Buenos Aires despite stories circulating that senior members of the ruling family want him replaced.

In another signal that we are in the time of high Gulf impunity, on 21 November, a British academic, Matthew Hedges was sentenced to life imprisonment for spying. The decision came in a five minute court appearance in Abu Dhabi without a lawyer being present on his behalf. Hedges had been held in solitary confinement for nearly six months. In that time, he was forced to sign a confession that was used to convict him.

Abu Dhabi is part of the United Arab Emirates (UAE), a collection of seven small Gulf emirates of which it and Dubai are the most important. Of those two, the more powerful is Abu Dhabi led by its crown prince and de facto ruler of the UAE, Mohammed Bin Zayed, otherwise known as MBZ.

A straight line runs between Trump giving MBS a free pass on the murder of a journalist and the decision of the UAE to jail a visiting British researcher for life. That line is the grant of full impunity by the president of the world’s most powerful nation to both MBS and MBZ.

Trump has signalled in the most chillingly emphatic way possible that they are free to get on and do whatever they want just as long as it coincides with his own perverse and cribbed view of the world and how he believes naked power, both economic and military, should be used to enforce that view.

The consequences of Trump’s empowerment of the reckless and arrogent MBS and the wily and ambitious MBZ go far beyond the sentencing of an academic to life imprisonment and the brutal murder of a journalist, awful though both are.

The two crown princes are the driving force behind the Yemen war which has killed at least 10,000 civilians and probably many more. The Arab world’s poorest country has seen its cities bombed from the air and its citizens attacked on the ground by the rebel Houthis and forces loyal to the internationally recognised president Abdrabbuh Mansur Hadi backed by Emirati mercenaries.

The charity Save the Children estimates that 35,000 Yemeni children face death from malnutrition caused mainly by the Saudi and Emirati led blockade of the port of Hudaydah and by the Houthis who are using much of the food and medical aid that does get through as a weapon, withholding it to force compliance. Or they are selling it for profit on the black market.

In another example of aggressive adventurism, MBZ took the lead in orchestrating a fake news campaign in 2017 that led to a land, air and sea blockade of fellow Gulf Cooperation Council (GCC) member Qatar. The UAE and Saudi Arabia were joined by Bahrain and Egypt. That feud continues unabated with the result that the GCC is ruptured with tribal and family bonds broken, perhaps irreparably.

And while the White House has pushed for a settlement in the Yemen war and an end to the fight with Qatar, the push has been gentle. What preoccupies Donald Trump’s National Security Advisor, the bellicose John Bolton, is regime change in Teheran.

In Bolton’s mind a coalition that included the Saudis, the Emiratis and Israel would provide the military muscle to achieve such a change. America would assist but avoid committing any ground forces. Everything – the killing of a journalist on the instructions of MBS, the ongoing humanitarian disaster in Yemen – must be sublimated to that goal. John Bolton is playing a dangerous game.

Nothing will unite the Iranian people behind their government more than an attack upon the country. They have proven resilient in the past in the war with Iraq that ran from 1980 to 1988, a war that saw the West arm and support the Iraqi dictator Saddam Hussein. They found a way to survive sanctions, imposed from 2006 to 2016, that were lifted under the Iran nuclear deal (the JCPOA), that now, under Trump, have been re-imposed.

The Iranians are nothing if not resourceful and they will find a way to survive this new set of sanctions. But that will only serve John Bolton’s agenda. Trump’s security advisor will point to the failure of sanctions to bring the Iranians to heel as justification for military action.

And the real risk is that a full-scale regional war will break out with catastrophic consequences. That is where Donald Trump’s grant of full impunity to MBS and MBZ is leading.