Saudi Arabia: Half Reform, Half Revolution 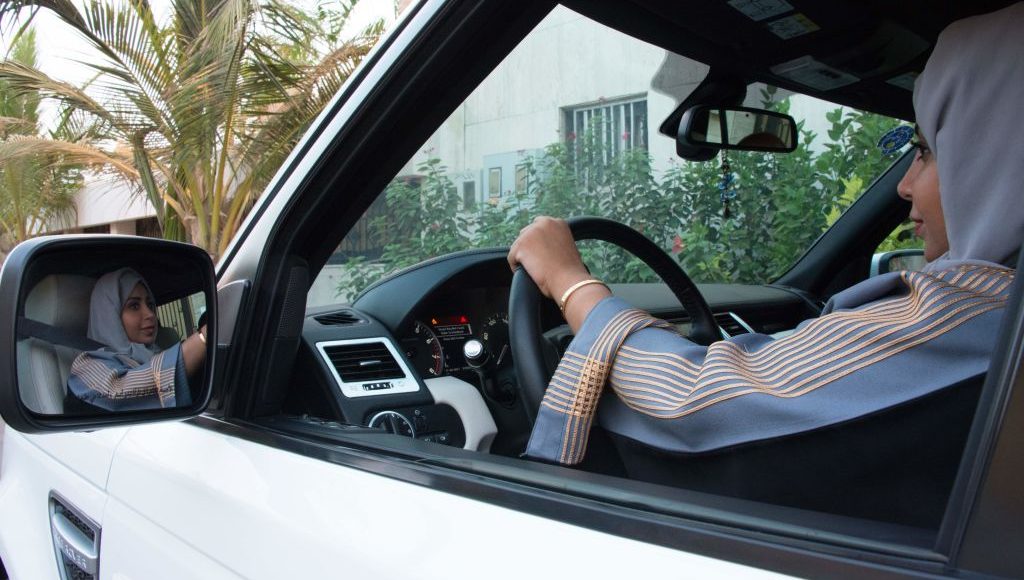 From the outset of the Saudi reform project, which coincides with the appointment of Mohammed bin Salman bin Abdulaziz Al Saud as the new Crown Prince in June 2017, many concerns and doubts have grown about the capability of the reform will to transcend the ‘past’—a past where a long history of conceptions, legacies, and symbols is influenced by an established network of social, political, economic interests.

The Saudi media had been able to cover up these challenges and their ramifications on the domestic situation. Nevertheless, the recent diplomatic crisis between Saudi Arabia and Canada, that was culminated in summoning the Saudi Ambassador from Ottawa and considering the Canadian Ambassador unwelcomed in Riyadh, brought the Saudi scene back to square one. Riyadh is in an unenviable situation, especially after the series of arrests that targeted a group of female women’s rights activists.

The ‘exceptional’ decisions, including allowing women to drive, the organization of mixed-gender concerts, and the propagation of an open-minded social/religious discourse, couldn’t withstand the heavyweight state that is fattened by the obsession with its security apparatus. This became evident specifically when the authorities have launched a series of arrests against Saudi female women’s rights activists since mid-May. Among the detainees are Loujain al-Hathloul (ranked one of the most powerful Arabian women under the age of forty by Arabian Business magazine in 2015); Aziza al-Yousef (who led a campaign to abolish the male guardianship system on women and delivered a 14,700-signature petition to King Salman bin Abdulaziz); and Eman al-Nafjan (a lecturer of Linguistics at Riyadh University who was chosen by Foreign Policy magazine among its list of international thinkers for 2011). Lately, authorities have detained both activist Nassima al-Sadah and gender rights advocate Samar Badawi, the sister of the imprisoned blogger Raif Badawi.

It seems that the Saudi State, which was formed by a coalition of organized ‘Bedouins’ unified under the religious banner of Wahhabism, is not fit enough to carry out a promising reform project or to ‘create’ a new national identity, which primarily requires a new, efficacious social base. This ‘missing’ social base cannot merely take the form of speeches given by the elite who reside, not in Riyadh, but in Dubai and Abu Dhabi. Undoubtedly, it was surprising and shocking to several observers that the recent arrests in Saudi Arabia were extended to include female activists and advocates who were supposed to be playing a vital role in the reform project, if not the leading role.

The bet was placed on ‘urban centers’ and the secular advocates of individual and societal liberties—who are positioned in the Saudi State mentality as the imminent threat and the symbol of moral and ethical corruption—to be the leading figures in the ‘new’ Saudi State and the expected social pillar for the formation of the new identity. However, what has happened and is still happening is an assertion that the change in Saudi Arabia remains a mere media propaganda, and that the Saudi State is still doubtful of the change and lacks trust in citizens who don’t belong to the groups that enjoy a history of loyalty to the governing institution.

From the very beginning of the reform project, Riyadh has intended it to be a selective, exclusive and governed by a historical rule formulated on the basis that any reforms, changes, or granting of more individual or societal freedoms and liberties should always and forever be given through ‘royal decrees and decisions’, not in response to the demands of an autonomous ‘civil society’. Perhaps, this accounts for the Riyadh’s rage against several female activists who surpassed this rule and preferred to call for more freedoms and rights for Saudi woman independently of the State institutions, rather than to operate within.

The Saudi reform project attracts the broad base of the liberal and secular groups. In addition, the young Crown Prince tries hard to bring forward new faces to run his ambitious project in the country. Nonetheless, it is still a confused, uncertain endeavor, haunted by the premonitions of the calculations of the domestic front, the balance of powers and alliances, and the adherence to the rule that the ruling house is the foremost of the State and its ends. Coupled with these complexities are the political conflicts in a region highly charged with unrest and sharp alignments. This confusion, which was out-of-frame in the early days of the brave reform project and the accelerated change, is currently, and unwillingly, preoccupying the Saudi media. It has also become a heading for the State’s foreign crises.

After all, Riyadh has to recognize clearly that social and political change and reform projects have their inescapable cost, which it has to accept and be ready to pay. This cost includes the acceptance that Saudi citizens have their own conceptions, opinions, convictions, and orientations which do not have to comply or be identical with the official viewpoint and that the risk of accepting ‘half a reform’ is no less than the risk of proceeding with ‘half a revolution’.