Will 2018 see MbS stake a claim to greatness? 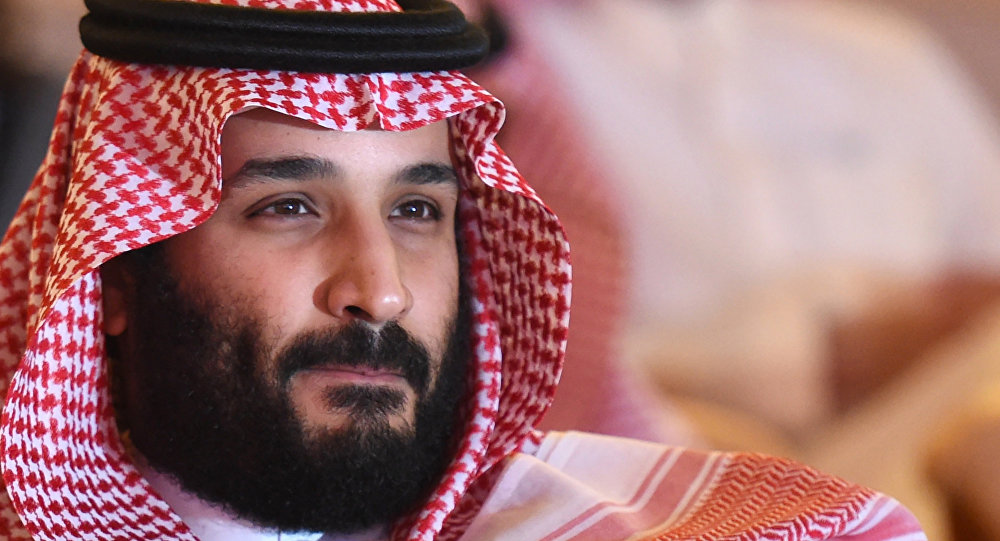 In 2017 the Saudi crown prince Mohammed bin Salman marked himself out as a Middle East leader to be reckoned with. The consolidation of his power was completed with two audacious manoeuvres that saw the removal of the 32 year old’s chief rivals to the throne currently held by his aged and debilitated father King Salman.

In June he forced out the minister of the interior Mohammed bin Nayef. Nayef not only lost the ministry, arguably the most powerful in the kingdom, he was removed as crown prince and that title taken by the ruthlessly ambitious MbS.

Then in November, in a purge presented as an anti-corruption drive, he netted Miteb a son of the late king Abdullah and head of the Saudi Arabia National Guard (SANG), along with dozens of other senior royals and leading businessmen. Miteb, in addition to losing SANG, reportedly handed over $1 billion to secure his release. Others followed suit but the billionaire businessman Prince Al-Waleed bin Talal has thus far refused to buy his way out and is demanding his day in court to refute the corruption allegations. Still, at the end of 2017, Mohammed bin Salman stood alone as the effective ruler of a country he intends to recast in his own expansive image.

Vision 2030, the sweeping plan to revolutionize the Saudi economy by energizing the private sector, empowering women in the workforce and privatizing huge swathes of state-owned enterprises including a 5% IPO for the world’s largest energy corporation Saudi Aramco, is still in its early stages. But if MbS is able to deliver on promises like meaningful jobs and affordable housing, he will hold the support of young Saudis who make up 70% of the population. For now, at least, his grip on the domestic front appears both complete and secure.

But it is in the domain of foreign policy that Mohammed bin Salman will seek in 2018 to reinforce his claim to leadership of the Arab world. And it is here, where the recent past serves as prologue to an uncertain future, that the picture is far less reassuring.

The Yemen war which he and the Abu Dhabi Crown Prince Mohammed bin Zayed launched nearly three years ago drags on with no end in sight and with interminable suffering for the Yemeni people.

The feud with fellow GCC member Qatar which exploded in June of last year amidst allegations that the Qataris were terror funders continues, even though Saudi Arabia’s western friends and allies are happy to carry on selling arms and making deals with this alleged “terror state.”

The dangerous game that MbS is playing with the United States and Israel to drive through a Palestine-Israeli peace deal is made all the more dangerous by President Trump’s declaration that Jerusalem is the capital of Israel. The Palestinians who have been left out in the cold yet again are angry with America. But the anger that cuts deepest is rooted in a sense that the Saudis have betrayed their fellow Arabs and abandoned the cause of Palestine to curry favour with the Israelis and the Americans.

The one place where progress has been made is with Iraq. There, MbS has shown what he is capable of, playing a deft game of diplomacy aimed at weaning Baghdad away from its dependency on Iran.

Iran itself remains a great challenge but joining forces with Donald Trump and Benjamin Netanyahu to sabre rattle will achieve little else but to stiffen Iranian resolve.

If MbS is to finally consolidate his position as a great and a good leader of the Arab world, he will need to find a way out of the quagmire that is Yemen. (A good start would be to declare a unilateral cessation to the air war.) He will need to resolve the GCC feud with Qatar which benefits none but Iran. He will need to bring the Palestinians into meaningful dialogue whilst distancing himself from the Israelis and treating the Americans with a degree of caution that has been lacking since Donald Trump arrived in the White House.

If he chooses to pursue diplomacy in foreign affairs rather than reaching for military action and ill-considered deals than MbS will have gone a long way toward his goal. He is said to be a very intelligent man. It is also true that he is arrogant and impulsive. Thus far it is the arrogant streak that has prevailed and that has led him onto dangerous ground. Is he a leader who learns from his mistakes? Or will 2018 see him repeating them? In a year’s time and perhaps much sooner we will have the answers.