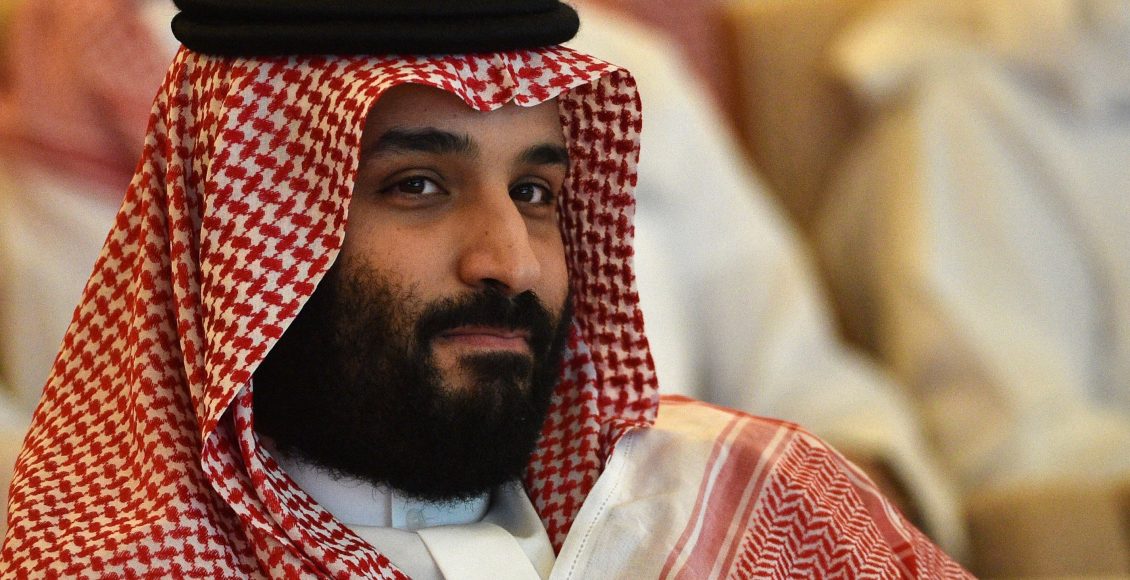 On 2 October, the Saudi journalist Jamal Khashoggi was murdered during his presence inside the Saudi consulate in Istanbul. The unsuccessful Saudi operation carried out by the Intelligence Services is still under investigation by both the Turkish and the Saudi authorities. Nonetheless, the Saudi authorities have officially declared Khashoggi’s murder and dismissed a number of high-rank leaders in the General Intelligence Services apparatus from their positions and held them under interrogation. Meanwhile, Riyadh is facing extensive international criticism and a fierce media attack that is the toughest since 11 September 2001.

It is not known yet whether Khashoggi’s murder was an operational ‘mistake’ in the Saudi plan to bring him back home, or the Saudi team had come to Istanbul to kill him purposefully. In any case, the incident has caused unbearable political and economic losses to the Kingdom. Not to mention the state’s alleged social and political openness and its economic reform project proposed with the ascendance of Mohammad bin Salman as a Crown Prince in mid-2017.

The early days of the crisis, whose interactions and consequences are still active, have witnessed widespread expectations and assumptions of massive changes within the Saudi Royal Family. Such sweeping change would include removing Bin Salman from his position. The potential candidates for the position include Prince Ahmad bin Abdel-Aziz, the blood brother of King Salman bin Abdel-Aziz, or one of the grandsons of King Abdul-Aziz, Prince Miteb bin Abdel-Aziz–the former Minister of National Guards–or Prince Mohammad bin Nayef, the former Crown Prince and Minister of Interior.

This article attempts to examine and assess the practicality of assumptions of removing the Saudi Crown Prince and concludes that despite the crisis and its speeding escalated consequence, and despite the shock that the media coverage of Khashoggi’s murder caused to the Saudi state, the crisis, regardless of its harshness, does not seem to be able to overthrow Mohammad bin Salman in favour of any of the potential princes aspiring to the authority.

The Middle East has witnessed a series of conflicts and disasters since the Third Gulf War in 2003 – conflicts that have terribly expanded since 2011. On the other hand, Arab regimes have shown extreme strength and firmness in the face of different challenges and have been able to absorb these blows without compromising the internal structures of the ruling families and institutions.

The heated region is likely to witness a lot of ventures and adventurers, and if the fall of regimes in Arab republics is a relentless pursuit that is rather unattainable, a political change in the hierarchy of the ruling institution in a Gulf kingdom like Saudi Arabia is far beyond expectation. KSA, as the most important source of energy in the world, still holds considerable international influence and powerful allies.

President Trump: a veto to remain in power

Indeed, the pressure exerted by the US media along with the speeches and stances of US senators and Congressmen enabled a dramatic change in American Administration’s discourse on Saudi Arabia. As a result, President Trump had to speak of possible sanctions against Saudi Arabi. He also practiced some pressure on Riyadh. Nonetheless, these pressures and threats do not seem to tantamount to interfering in the internal hierarchy of the Saudi house. They rather represent ostensible sanctions against key figures in the Saudi government and more considerable Saudi concessions in the war in Yemen. This is evident in the frequent statements made recently by the American Administration on the Saudi/Emirati-led war on Yemen.

The Ruling Family: History lessons are not far-off

A dramatic change in the hierarchy of the Saudi house cannot take place without an effective, decisive movement within the Ruling Family–a scenario that Bin Salman has tested and overcome more than once over the past two years.

In spite of what Arab and international media reported of arguments among and resentment of a number of princes in the royal family at Bin Salman, the powerful grip of the Palace was able to maintain the unity of the royal family, which has not witnessed real splits that could threaten the state and regime stability.

Family cohesion and the sovereignty of the change decision

Despite the wave of disagreements that hit the Gulf since June 2017 up to the moment, a broad alliance of Saudi Arabia, UAE, Bahrain, and Egypt combined has not been able to topple the Qatari Emir, Sheikh Tamim bin Hamad Al Thani. The allied states have been investing massively since mid-2017 in an attempt to penetrate the Emir’s family or the tribal formation, but it has all been in vain. Thus, the removal of bin Salman cannot be looked at as taken for granted or as a natural result of limited and temporary political and media pressures.

In addition, a change in the hierarchy of the Saudi Royal Family as a consequence of the current crisis is an absolute exception in the history of Saudi Arabia and rather in the history of ruling families in the entire Gulf. That makes the change hypothesis unacceptable to the ruling family as it perceives such a concession as a critical turning point that would put the Family’s cohesion and prestige at stake.

Yet, what is the price Saudi Arabia is going to pay for this failed intelligence operation? What is the cost? Will we see changes and alterations in the domestic and foreign Saudi policies in the coming months? Certainly, yes.

Mohammad bin Salman waged war against Yemen, heated the hostility with Iran and its arms in the region, and allied with Mohammed bin Zayed Al-Nahyan, the Crown Prince of Abu Dhabi, in an attempt to undermine the Qatari presence in the region. Lately, the young prince and his team thought that Saudi Arabia could do whatever it wants, whenever and however it wishes. On the contrary, however, experiences over the past three years proved the inability of the young Prince’s ambitions and adventures to yield any results. The crisis of Jamal Khashoggi’s murder is another episode that restates the fact that bin Salman’s aspirations have limits he cannot exceed.

The killing of journalist Jamal Khashoggi taught the Crown Prince a vital lesson; he cannot manipulate the game and engagement rules or touch the strongholds of regional and international players. Saudi Arabia, in spite of its capabilities and financial influence, is too weak to act without taking those players into consideration. In this context, in particular, one can predict the price Saudi Arabia is going to pay and the concessions it has to make in the coming few months.