Her Excellency the Right Honourable Minister 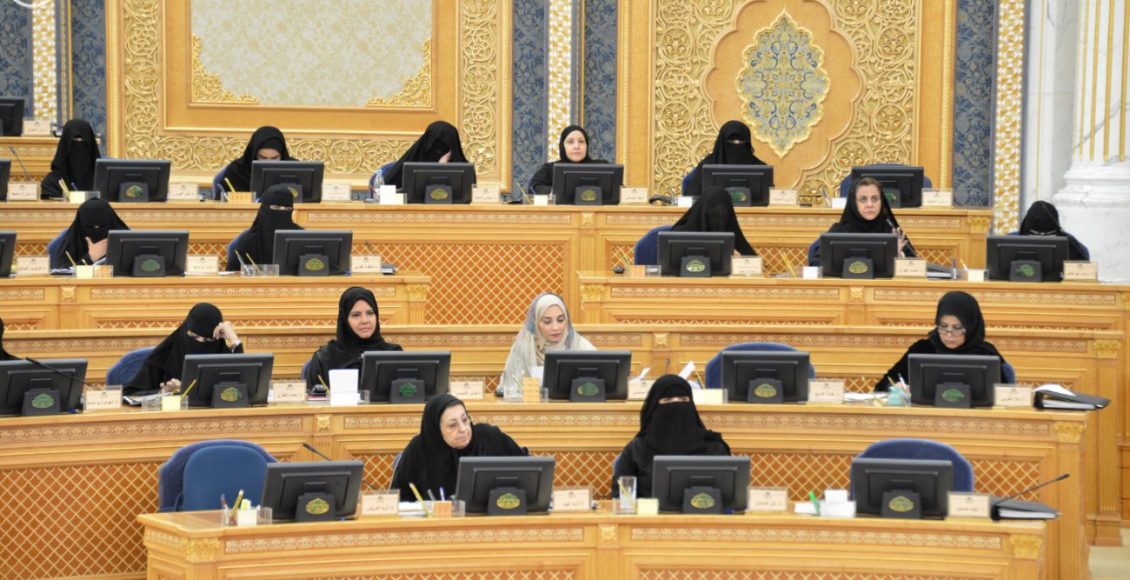 No one can deny that the Kingdom of Saudi Arabia is living on the threshold of a new era, due to the government’s noteworthy vision; which is not just seeking development but it is also aiming to change the stereotype that has long been associated with Saudi Arabia, and one of the main reason behind the bulk of the media campaigns that has been waged against the kingdom from the east and west.

Plus, I do not think any of us can deny that the main pillars upon which these campaigns rely on, so to speak, is the Saudi women file; with all its contents from the complexities and intricacies that ranges from denying her the right to drive a car to the state’s system that infringes on every aspect of her life.

Prince Mohammed bin Salman took it upon himself to lead and protect this vision that carries the notion of reform and development. One his first and most striking remarks came in a statement he gave to the American magazine Bloomberg in an interview several months ago, where he said that women in Saudi Arabia have yet to gain their rights which has been granted and guaranteed by the Islamic religion, therefore his conflict is not with the religious institution in the country but with those who are trying to distort facts and prevent women from obtaining these rights.

When the late King Abdullah bin Abdul Aziz (God rest his soul) took power in the country, he sought his hardest and tried his best to highlight the role of Saudi women in all fields, and one of the most prominent example of these efforts was the appointment of women to the Shura Council. As well as allowing women to participate in municipal elections, and granting females scholarship to study abroad and appointing Saudi women in leadership positions in embassies and consulates.

But the question that forces itself here, what is the reason behind the delay in taking the decision of appointing Saudi women to ministerial position?

The appointment of Nora al-Fayez several years ago as a deputy education minister for the affairs of the girls, the first Saudi woman to hold that position, carried the promise of a better future that is suggestive of an imminent decision to allow women in the kingdom to book their seats in the weekly meetings of the Council of Ministers, but those hopes were soon faded after Al-Fayez was suspended from office, allegedly for health reason as claimed at the time.

A few weeks ago hope was revived again when Princess Rima the daughter of Bandar bin Sultan, was appointed as the Deputy Chief of the Department of Women’s General Authority for Sport, and with the appointment came the return to the forefront the demands for more daring steps such as appointing the first female minister in the history of Saudi Arabia.

In our opinion the reasons for the delay in issuing this resolution can be viewed in two directions:

The first is the unwillingness of the state to be in a direct conflict with the religious conservative sector in the country, especially since there are several resolutions relating to women that are currently under consideration. Therefore appointing a female minister which is an advanced move could provoke and spark a widespread resentment by that group, and we believe that a decision of this type is by no mean of less impact than other earlier decisions such as the appointment of thirty women in the Shura Council or the approval of women’s participation in municipal elections both as a voter and an elected candidate.

The second direction may lie in the lack of ministerial portfolio that suit and are appropriate for the Saudi women with all the controls and restrictions that are imposed on them, all the ministries as we know depends on a mainly male staff which will lead back to the first confrontation with the conservative movement that rejects any form of gender mixing, let alone allow her to assume a position as a leading ministerial cabinet head overseeing a group of men.

This dilemma, so to speak may easily be overcome through the creation or development of the Ministry for women’s affairs, family and children. A Ministry of this kind will inevitably devote more efforts to enact laws that protect women and children’s rights and seeks to promote the values and ideals within the Saudi family, simultaneously it will also break barriers that society has created for women that prevents them from taking ministerial positions after women prove their efficiency to everyone in handling the affairs of the ministry, which will allow some time for the whole society to get used to the presence of women under the dome of the Council of Ministers.

Some may see that it is far too early to discuss this subject, and that Saudi women are waiting for entirely different decisions that will touch on her reality and impact her personal life more. To this we say; that this does not preclude the other, but we can’t get to the full aspiration of the 2030 vision before we hear these words in Saudi Arabia… Her Excellency the Minister.

Saudi journalist based in France

The Saudi Woman and Driving the Future