Representative Councils in the Gulf States 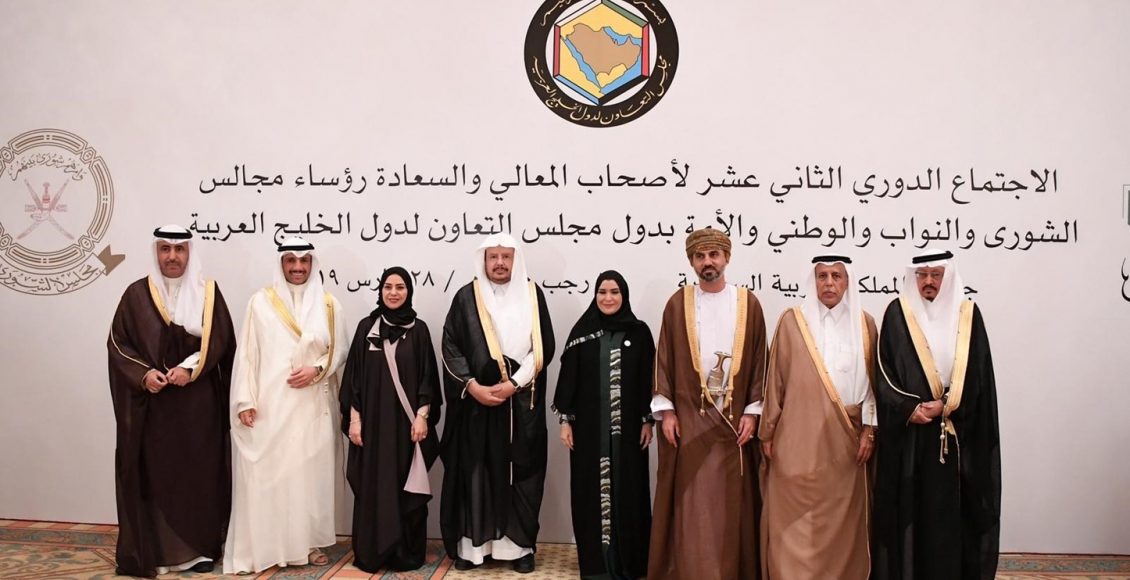 The discussion about representative councils whether legislative, regional or municipal takes on special significance due to the global geopolitical and economic changes and their impact on the political scene in the Gulf. Such impact can be seen, for example, in the renewed British interest and influence in the region, Russia’s attempts to impose its presence on the global stage and involving the countries of the region in these attempts, as well as the strategic toing and foing practiced by China, India and Turkey.

The discussion also draws its importance from the increasing recommendations by international organizations concerning the economic reforms that the Gulf states should carry out or consider seriously.

Such recommendations may yield changes in the nature of the socio-political contract between the Gulf rulers and their nations, and the extent to which citizens participate in policy-making and framing accountability.

The apparent steadfastness of the regimes in the region and their ability to withstand the turmoil that has ravaged the Middle East over the past decades makes this topic worth consideration. This resilience is mostly due to the financial abundance and monetary reserves, which, nonetheless, are now declining to varying degrees among the countries of the region. It has been also enabled through the ideological consolidation of the concept of “walaa” (loyalty) as a synonym for citizenship. The media and the nature of the social structure in terms of the relationship of the center to the periphery, and the individual to the group played a pivotal role in this regard. All this allowed for the emergence of a type of dependency or complementarity between the ruling regimes and the prevailing tribal or societal structures that were manipulated to domesticate societies, perpetuate the practices of betrayal and silence the other opinion. This is shown clearly in the Index of Political Participation in the Gulf Cooperation Council Countries issued by the Gulf House for Studies and Publishing. It is also reiterated by observers and interested academic researchers and international organizations.

However, with the gradual shift from the welfare state to the adoption of centralized service delivery mechanisms that made individuals less dependent or attached to the larger societal structures (tribes, families and cultural groups), and shifting towards imposing financial, albeit humble, contributions on the beneficiaries of services, that dictated a new reality on Gulf governments. They are now forced to think about expanding the base of public participation instead of reducing it, and consolidate the representative and oversight role of the elected councils.

It is worth noting that the Inter-Parliamentary Union, during the past two decades, encouraged the use of the term representative councils (over legislative councils) for several factors including two prominent ones: First, the two main elements in the democratic process that legislative councils embody are representation of the people and deliberation (or consultation) among them regarding the governance of their public affairs. However, the element of representation has diminished with the increasing reluctance to participate in elections or restricting public freedoms, in addition to the increasing influence of the executive authority over the legislative authority in terms of real practice, and its influence on the course of daily life. Consequently, using the term ‘representative’ to name these councils will make them assume a greater dimension in the performance of their tasks and representative roles, and measure the extent to which their members are aware of this vital dimension of the parliamentary process.

The second factor is the continuous development in the roles of parliaments, which have remained for a period of time ranging in focus and attention between representation, legislation and oversight. The oversight role has clearly increased recently in a way that surpasses the legislative work of these councils. It has become limited or procedural, due to the acquisition of the executive authority of about three-quarters of the draft laws (as a global average) that are submitted to parliaments in addition to the annual budget. Collectively, they are executive tools. Hence, the focus of the Inter-Parliamentary Union was on perpetuating the representative dimension of parliamentary work. Representation gives “legitimacy” to these councils and allows them to strongly exercise the oversight role, and thus achieve the goals of these councils, not to mention the most important role which is communicating the aspirations of the people and turning them into national policies. We shall return later to discuss this legality.

In reality, representative councils in the Gulf States vary in their ability to practice parliamentary work, especially the oversight role. According to the GHSP index, Kuwait ranks first (535 points out of 1000 points), followed by the Kingdom of Bahrain (451 points), the Sultanate of Oman (440 points), Qatar (405 points), the United Arab Emirates ( 316 points), and finally Saudi Arabia (192 points.)

With the exception of Kuwait, all Gulf countries’ indicators are below half the value of the index. These remarkably low indicators are due to the low level of political participation and the people’s limited ability to contribute to decision-making and shaping public policies in their countries, and other measures of constitutional life. The same applies to general elections, political organizations, and governance of elected institutions in terms of powers, separation of powers and the authority to dissolve these institutions. In many ways, this goes in connection with the electoral systems and the delineation of electoral districts on the one hand, and the reliance of most of the candidates and voters on tribal or cultural affiliations in electing their representatives on the other hand.

This leads us to talk about the second aspect of the paradox the term ‘representative councils’ carries. Elections no longer express the will of the general public but a very limited group that sees participation in the elections as a favor or an opportunity to strengthen the presence of the tribe or obtain financial gains. Corresponds to this limited participation is the abstention of some educated or politically active groups as an expression of discontent or objection to the imbalances that mar the electoral process—partial elections or pre-arrangements made by some social formations (within the same tribe, an agreement of a tribal coalition, or within the framework of ethnic or sectarian groups) to ensure their strong presence in these councils.

What makes the limited representation of these councils even worse is what the index shows that some Gulf governments have adopted discriminatory policies with regard to the right to vote in councils of different levels. These policies are based on regulations and restrictions determined by the laws of nationality as well as the laws pertaining to the exercise of political rights and the organization of elections in these countries.

Returning to “legitimacy,” Gulf governments should expand the popular base for political participation and public affairs governance. They can reconsider their understanding of the term “legitimacy”. Instead of using it according to the recognized scientific literature to set discriminatory policies that exclude some segments of the society or to label institutions and organization, they can use the term to encompass the components of parliamentary practice and to classify policies and projects according to their resonance with the aspirations and desires of the people, as well as re-frame liability and accountability to serve the requirements of the next phase.

If expanding the representation and oversight role of the national representative councils seems difficult or politically worrisome to the central authority or the state’s prestige, decentralization offers suitable alternatives, whether through regional or municipal councils.

Both systems provide, to varying degrees, practical options (neither political nor ideological) to enable the public to participate directly in planning, organizing and improving services that directly affect their lives, interpreting and applying national economic and social policies in accordance with the conditions of their local communities, while at the same time not compromising the central authority.

It is worth noting that decentralization and its systems are one of the embodiments of participative democracy, unlike national parliaments, which are considered to be embodiments of representative democracy. Therefore, adopting decentralization and consolidating representative councils will enhance democratic participation in the Gulf States in a manner that respects their privacy and strengthens the resilience of their regimes in the face of any future turmoil.