Would Trump Lead Conservatives in Iran towards Presidency Again? 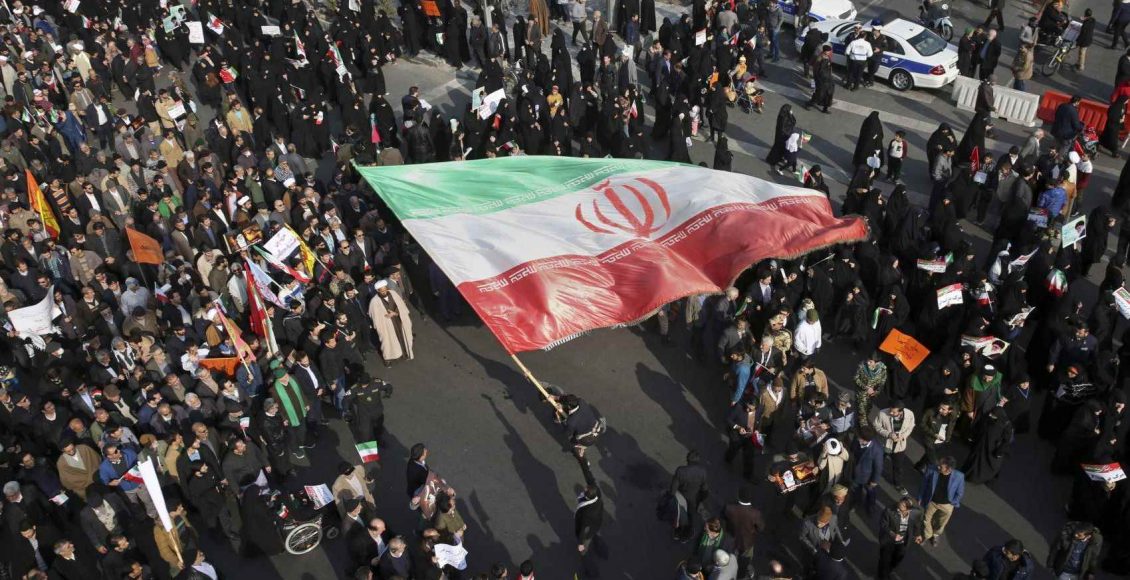 US president Donald Trump has eventually carried out his threats against Iran. Two years after the implementation of the Joint Comprehensive Plan of Action (JCPOA), Washington exits the Iran nuclear deal reached by Western Countries and Iran in October 2015.

The Republican Party in the United States and the Principlists in Iran differ in many visions. However, they agree on one issue—the opposition to the nuclear deal. While the Iranian conservative movement describes the nuclear agreement as a bad deal that resembles the second Treaty of Turkmenchay (an agreement signed between the Russian Empire and the Qajari State that ended the Russian-Persian war of 1826-1828 and stipulated that the Qajari State relinquishes sovereignty over the Erivan Khanate and the Nakhchivan Khanate territories, and that Iran is committed to paying Russia a compensation of 20 million rubles in addition to granting Russia many economic and customs privileges), Donald Trump also describes the agreement as a very bad deal.

After reaching the nuclear deal, a large group of conservatives have expressed concern about the credibility of the United States. They have declared that they do not trust Washington and warned political circles among the Principlists, later known as the concerned front, that Washington’s policy toward Iran, especially over the last forty years since the victory of the Islamic Revolution, is a hostile policy that the Iranians cannot trust.

In his talk to the Iranian media, Fereydoun Abbasi, a former head of Iran’s Atomic Energy Organization during the presidency of former Iranian president Ahmadinejad and one of the opponents of the nuclear deal, said that the United States has never fulfilled its commitments. On the other hand, state officials during the presidency of the president Hassan Rouhani were not outspoken towards this issue, and they did not reveal that the United States wriggles out of its commitments within the framework of the Joint Comprehensive Plan of Action.

Some conservative observers and analysts are pessimistic about the European promises as well as the reaffirmation of France, Britain and Germany that they will continue to uphold the nuclear deal despite Washington’s withdrawal. In their view, European Countries and the United States share a single plan to force Iran to negotiate its regional policies and missile program. Ultimately, it appears that the plan’s primary objective is to reach two new agreements on the Iranian missiles and Tehran’s role in the Middle East.

The Dream of Returning to Pasteur

The political atmosphere in Tehran indicates that re-imposing economic sanctions on Iran, as well as the escalation of widespread dissatisfaction with President Hassan Rouhani, will provide a second opportunity for the conservative movement to return to the Iranian presidential office in Pasteur street. Nonetheless, the path to the presidency in the upcoming elections does not seem clear without obstacles. The Principlists’ share in the electoral votes is almost constant in the Iranian presidential elections, and they run for elections with more than one candidate, leading to a significant split in among them. The results of the upcoming elections are unpredictable; however, we can say that Ebrahim Raisi, Ali Larijani, Saeed Jalili and Ezzatollah Zarghami are the most prominent conservative candidates in the forthcoming presidential race.

What is more likely to happen is the conservatives’ gamble on Ebrahim Raisi, as the most promising candidate, especially as he gained 16 million votes in the previous presidential elections. Meanwhile, the nomination of Ali Larijani, the current president of the Iranian Shoura Council, representing the moderate conservatives in the polls will be a real challenge to Raisi.

Recent events have changed the map and political equations in Iran significantly and extensively. These events will affect the opinion of the Iranian voters and the percentage of participation in the future presidential elections. As a general rule, each time the participation rate in the polls was low, the chance of the conservatives for winning and settling the results was better. With the return of the US sanctions on Iran and the inability of the president Hassan Rouhani to solve the country’s economic problems and fulfill his electoral promises, there is a serious concern about a low rate of the popular participation and polls boycott. In this case, the conservatives can bet on their winning in the next elections and return to the political arena again.