What is frightening about MbS being the King of Saudi Arabia? 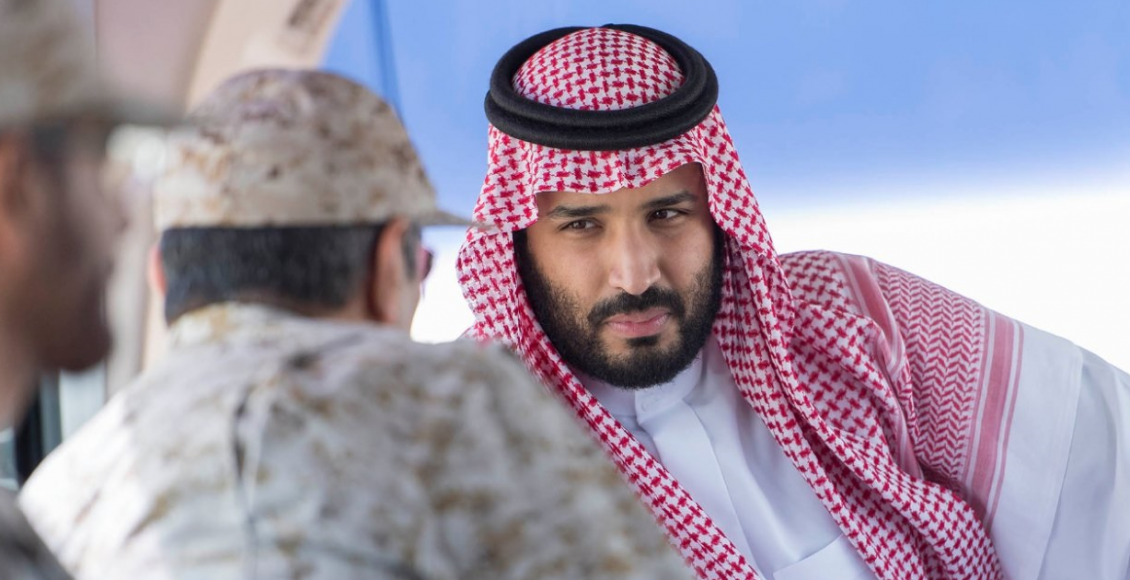 On multiple levels, Saudi Arabia stands at the crossroads between those who see Mohammed bin Salman (MbS) inevitably ascending to the throne in the coming few days/months, and those who believe that such a change is faced by challenges and obstacles that could strike the Royal Family—probably leading to scenarios of division and dissent among the Royal Family and the Saudi State at large.

Perhaps among the most significant lessons we learned from the accelerated events in the Middle East since 2011 up until the moment is that much of the unexpected is, in fact, possible. In addition, the region that sets on a hot tin roof has a lot of potential adventures and adventurers. Procedurally, in case King Salman Abdul Aziz al Saud (aged 82) dies or abdicates the throne voluntarily—while keeping the honorary title of Custodian of the Two Holy Mosques or the king father—the young prince will assume the reins of government. Thus, he becomes the second youngest Saudi ruler after his grandfather, King Abdul Aziz al Saud, who planted the seed of his Saudi State in Riyad at the age of twenty-six.

But what does bin Salman becoming a king mean? What are the influences and transformations that would occur, both domestically and regionally? Should such a change—despite its significance—be considered a real threat to the balance of power and the conflicting states in the region?

The new Saudi Arabia of MbS will have to move forward in shaping, identifying, and establishing an alternative legitimacy to that of the founding King, King Abdul Aziz al Saud; from a tribal/religious alliance represented by those organised nomads under the banner of Wahhabism, to a new liberal legitimacy represented by the major segment of the Saudi society, that is youth. Inevitably, the formation of this new Saudi state’s legitimacy and identity requires creating and reviving a set of innovative concepts and public figures. More importantly though is resuming the substitution policy that aims at replacing or, at least, reforming the entire political, economic, and social class in the Kingdom. This could be achieved by creating and empowering new partners for the government institutions.

Although the measures taken by Riyadh on November 4th, 2017 that involved detaining 11 princes and tens of ministers, officials, and businessmen on corruption charges were expected and consistent with the requirements necessary for smooth transition of rule and reinvigorating new political and economic elites in the country, the structure and selection of the new Saudi elite, which will participate in the new monarchy and take control of the state institutions, have not been crystallised yet. This indicates that the form and character of this new elite are still undecided, especially that it is tied with arrangements within the Royal Family on the one hand, and the response of the old guards to the new reality on the other. Besides, the hierarchy of the post-MbS era represents another challenge as it requires the Royal Family’s agreement on a new crown prince. To tackle this issue, bin Salman has only two choices; to leave the whole issue for the Allegiance Council to decide, or to coax one of the poles inside the Family by appointing one of King Abdul Aziz’s grandsons as a crown prince.

However, MbS’s coming to power shall help to relieve and stabilise the internal situation, especially that nothing would push the new King to create more confrontations with the Royal Family, as the majority will accept his ascendance to throne—whether willingly, forcibly, or hoping for gains.

Certainly, cooling off the internal file does not mean King’s retreat from his promised reform agenda. Rather, the formation of the new political, economic, and social elite will have a profound impact on integrating the state, both institutions and citizens, in the new formation of the state in accordance with the new arrangements and the newly-emerging powers. In other words, engaging in running the daily affairs of the new state rather than fighting against or settling a score with the old state.

The Saudi foreign policy has witnessed fundamental changes since King Salman bin Abdul Aziz took power. The Young Prince waged war in Yemen and escalated hostility with Iran and its arms in the region. And instead of the estrangement policy with Iraq formulated by King Abdul-Aziz, he adopted an open policy with different political forces in Baghdad. Finally, the young prince, in alliance with Mohammed bin Zayed Al Nahyan, Crown Prince of Abu Dhabi, seeks to undermine Qatar’s marching to the beat of a different drummer.

Although the analyses of many international and regional observers on bin Salma’s new Saudi state are dominated by caution and exaggeration, the past three years prove that the Prince’s ambitions failed to gain any first-hand engagement with key players in the region, which suggests that he was unable to manipulate the rules of the game and the spheres of influence in the region. Despite the American green light given to MbS by US President Donald Trump (in May 2017) to confront and subdue Qatar, the young prince failed to achieve what he is aiming for.

In another context, the coming King, MbS, has tested his military power and political influence against Iran twice: in the war of Yemen, which has been draining the Kingdom since 2015, and the resignation of Lebanese Prime Minister Saad Hariri in 2017. Nevertheless, it seems that Saudi Arabia’s bitter harvest in both confrontations will force it to reconsider its continued hostile policy towards Iran, especially that conflict with Iran would not add to the new Saudi king after assuming power.

This reading of the new Saudi Arabia of bin Salman is not meant to underestimate the importance of this historic transition taking place in one of the most influential countries in the Middle East. Such a transition would result in the reformation and new representation of the Gulf Cooperation Council (GCC). Meanwhile, this overview attempts to draw attention to the balance of powers and rules of engagement in the broader regional context—such balances that remained resistant to change since 2011 to the moment, are not likely to surrender to the change in Saudi Arabia, if the change takes place.